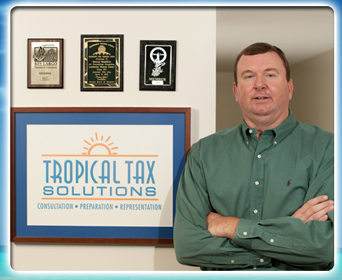 Jerry Gaddis is the founder and CEO of Tropical Tax Solutions. He has been in the tax business since 2004, earned his Enrolled Agent license in 2009 and became a Fellow in the National Tax Practice Institute in 2012. As an #Enrolled Agent he takes more than 30 hours/year in continuing education classes trying to keep up with the ever-changing tax code  He holds an undergraduate degree from the University of Florida and an MBA from the Crummer Graduate School of Business at Rollins College in Winter Park, FL.

When he’s not chained to his tax desk Gaddis enjoys reading and writing about taxes. He’s a fixture on #TaxTwitter where has been consistently recognized for his contributions. He’s also a leader in the tax industry having served seven years on the Board of Directors for the National Association of Enrolled Agents, including a term as the President/CEO. He’s been writing and speaking about taxes for over a decade; call the office to see if he’s available for your next event.

Mr. Gaddis believes in community service and is proud to be a Rotarian and a member of the Meals On Wheels of Polk County Board of Directors.  He’s also served on the board for Habitat for Humanity of the Upper Keys, the Key Largo Lion’s Club and spent more than a decade on the Key Largo committee of the Monroe County Tourism Development Council.

Gaddis is a native Floridian who developed his customer service orientation during a decade working in the Walt Disney World theme parks. In his spare time, he enjoys reading Florida-based fiction and getting outdoors to enjoy all that Florida has to offer. He worships at Heartland Church in Winter Haven and First Baptist of Key Largo.

You can learn more about Jerry and connect with him on LinkedIn and Twitter. 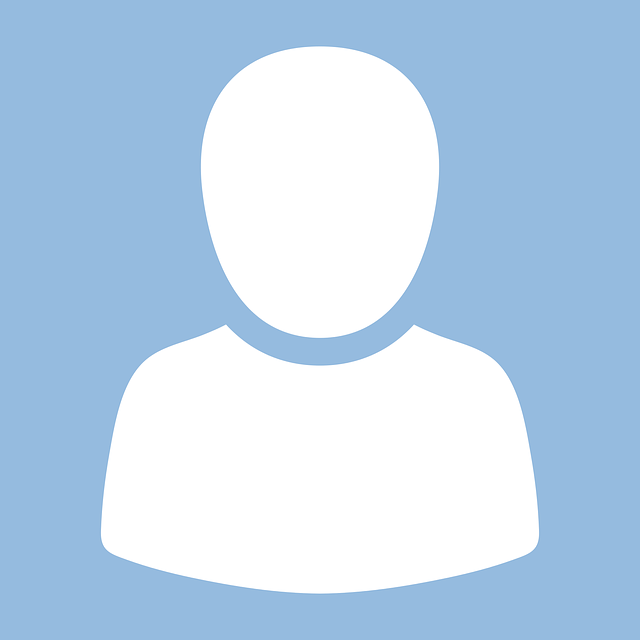 Price Rosenbalm, AFSP, is our Data Entry Specialist. He does all our bookkeeping and prepares first drafts of most of our tax returns. He’s been with Tropical Tax Solutions since 2014 and a member of the IRS Annual Filing Season Program since 2018.

Tom Norton joins us this year from AccounTemps, a Robert Half Company, as Office Manager. Tom will be the primary contact for client communications, answering phones, responding to e-mails and providing status updates. He’ll also play traffic cop by helping manage workflow and keeping us organized. 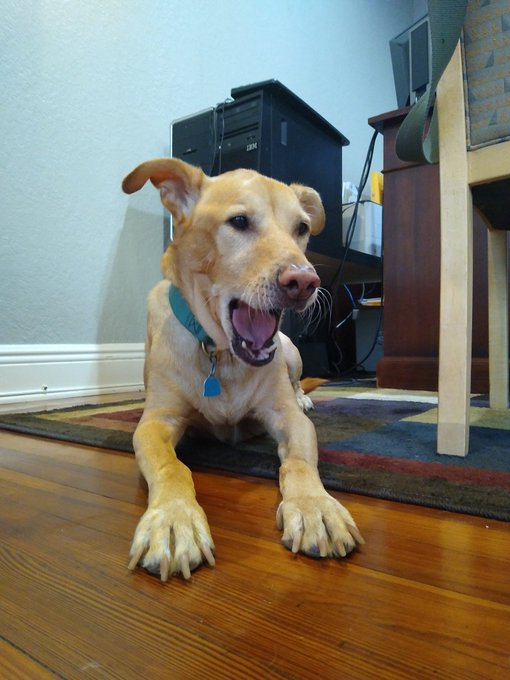 Rusty the Tax Dog is our greeter and assists with office security. He’s been with Tropical Tax Solutions since 2012.  He’s a good boy and a certified therapy dog.